It’s an announcement that has cheered many, not least the ubiquitous TV chef, Jamie Oliver. Within his 2016 Budget, Chancellor George Osborne has declared a sugar tax on sugar-sweetened soft drinks. Effective from April 2018, the money raised from the levy will plough an estimated £5xx million into children’s sports, particularly in primary schools. 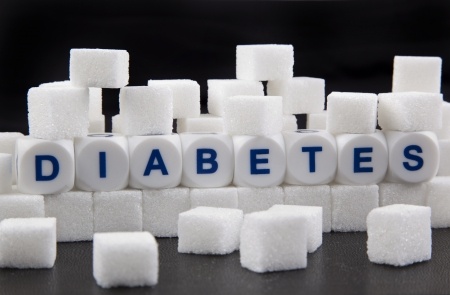 We all know that obesity is a (pardon the pun) huge issue in the UK. In fact treating obesity-related illnesses, such as Type 2 Diabetes, is racking up costs to the NHS of around £13.8 billion per year. But will taxing sugary drinks actually have the desired effect?

There’s no denying that our consumption of sugar has contributed to the problem. For example in a regular red can of Coca Cola there are 5 more grams of sugar than the maximum recommended daily intake for people aged 11 and above. And take a look at the likes of Old Jamaica Ginger Beer, which has more than twice the amount of sugar found in Coke.

How much will the sugar tax charge?

The new sugar tax will impose a charge of 6 pence per 330ml can for those drinks with a total sugar content above 5g per 100ml and 8 pence per 330ml can for those with a total sugar content higher than 8g per 100ml. That means that for a litre of regular Coca Cola you can expect to pay 24 pence more.  For the same sized bottle of Lilt, you would pay 18 pence more. 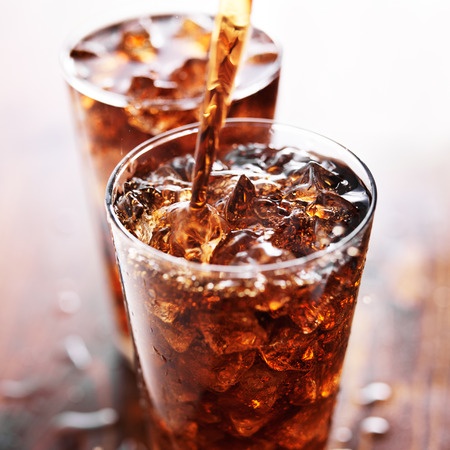 These are just examples of well-known versions, supermarket-branded drinks and budget brands will also be hit. In many cases this could mean that people living on low wages, who often buy budget brands could be paying up to twice the price for a 2 litre bottle of pop. However this could still prove cheaper than buying diet versions of familiar brands.

Has it worked in other countries?

The question is: how far will this go towards tackling the obesity crisis? If we take a look at Mexico, where the Government imposed a 10% tax on fizzy drinks, sales went down 12% in the first year. But in actual fact this only represented a reduction of 6% in average calorie intake. In any case, the British Soft Drink Association has said that the total calories in soft drinks has been reduced by an average of 11% in the past 4 years, so the industry is already taking steps in the right direction.

Perhaps in not imposing the sugar tax straight away, the Government is hoping that the threat will be enough to encourage manufacturers to reduce sugar levels yet further to avoid the tax – such as with the call for reduced salt in ready meals… 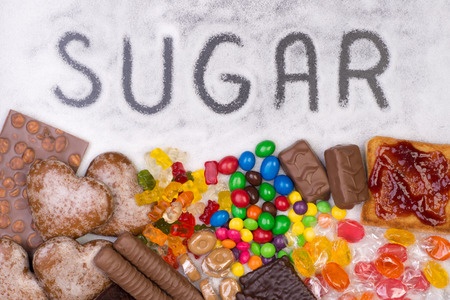 Why only sugar tax fizzy drinks?

On the subject of ready meals and other convenience foods, this is often where hidden sugar lies. Who would think that, for example, there would be sugar in a savoury dish such as lasagne? Read the label and you’ll find around 3g of sugar per 100g. And there will also be approximately 5g of sugar in 100g of white bread. You will also probably find a higher percentage of sugar than you imagined in low fat versions of foods. Remove the fat and you remove the flavour, so something needs to be increased or added to redress the balance – often that something is sugar.

Interestingly ready meals and convenience foods are not taxed, nor is fruit juice, which often contains more sugar per 100g than a can of pop. Cakes, which – let’s face it– contain a boatload of sugar, are also exempt from sugar tax.

At the end of the day, most people know that regular fizzy drinks contain a lot of sugar. They also know that there are low-calorie versions of fizzy drinks available as an alternative. As a nation, we do seem to be far more addicted to sugar than we were 60 years ago and we’re certainly a lot larger. Putting a tax on fizzy drinks is unlikely to make a huge difference to obesity levels – plenty of people who drink diet soda are still dangerously overweight. If the Government really wants to tackle obesity it needs to look at sugar and carbohydrate consumption across the board.