What have you given up for Lent? #Lent

So, last Wednesday was Ash Wednesday, the first day of Lent, a period of 40 days (excluding Sundays) leading up to Easter Sunday.  Although traditionally a Christian discipline of fasting (from both foods and festivities), prayer and almsgiving, to mark the 40 days Jesus spent in the desert before his crucifixion, plenty of non-religious people join in the practice by abstaining from smoking, drinking or sweets, for example. 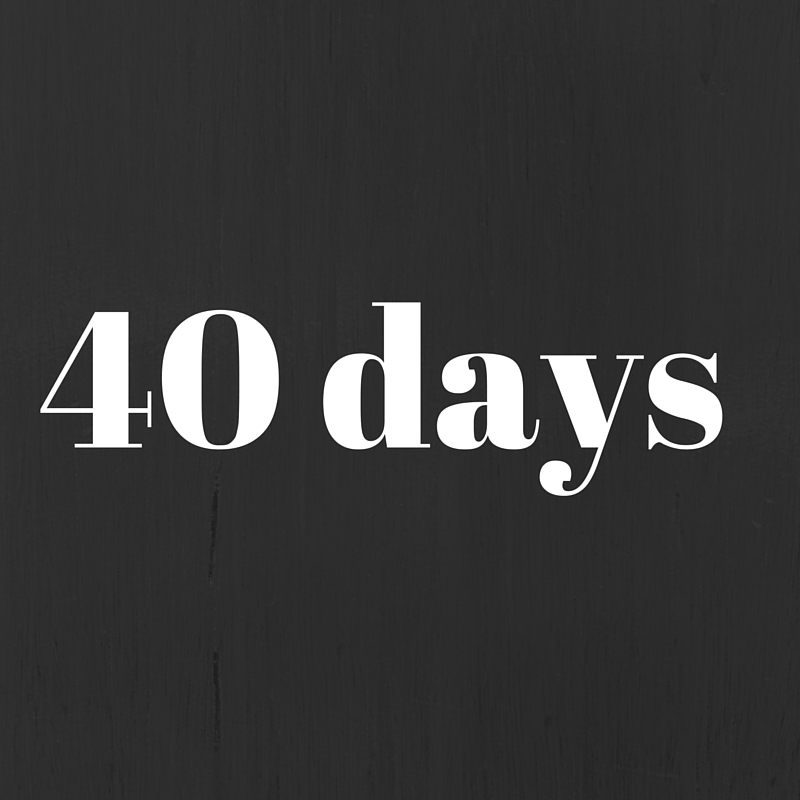 re religious or not, the lent period is as good a time as any to start to make a small change that could lead to a healthier lifestyle. Cutting down on the amount of sugar you take in your tea, or leaving the salt pot in the cupboard instead o
f putting it out on the table during mealtimes, are good starting points. Another is cutting down on the number of takeaways you eat, or the number of alcoholic drinks you consume.

Or, if you fancy giving it a go, I’m sure a certain Dr Verner Wheelock would applaud you if you cut right back on your carbohydrate intake. You can read his views on the subject here.

In the Verner Wheelock office this year, Jodie has pledged to stop eating crisps, Karen has given up 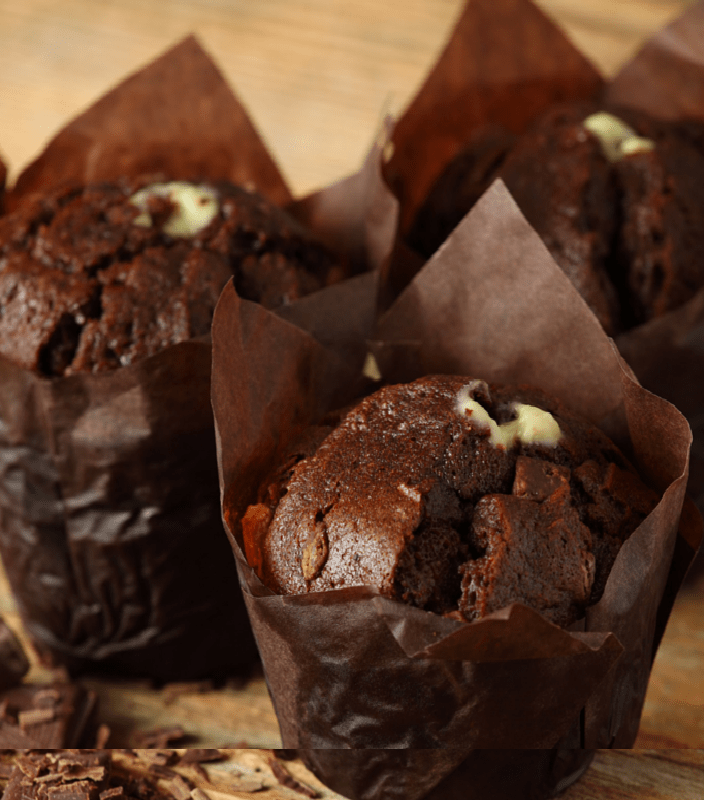 chocolate and Rachel is forgoing her daily latte. It’s already proving difficult as temptation is lurking around every corner. Jodie opened her office drawer to find – yes you guessed it – a packet of crisps; Karen has to avoid the huge pile of goodies next to Jason’s desk; and Rachel is trying hard not to cave in to her cravings.  “I had to walk past Costa Coffee with my eyes shut.” She said the other day. Thank goodness she wasn’t driving…

Aside from the usual chocolate, alcohol, fizzy drinks, sweets and meat, it’s interesting to read that the use of social networking sites such as Twitter and Facebook are featuring quite strongly this year in the most common things people are trying to give up for Lent. This is according to website openbible.info.

Here are five things we’d like to see people give up (and not just for Lent):

If you’ve given something up for lent, we wish you the very best of luck in sticking to it. At the rate this year’s going it will be Easter in no time!

Previous post: Could you be eligible for funding towards training?

Home » Food Safety & Hygiene News » What have you given up for Lent? #Lent
a
MENU