To celebrate British Sandwich week, we‘ve gathered together some interesting facts about a type of food that is as British as fish and chips, or roast beef and Yorkshire Pudding:

Why is it called a ‘sandwich’?

Most people know this one! Food which is enclosed by two slices of bread is named after John Montagu, 4th Earl of Sandwich. He was an 18th Century English aristocrat, who enjoyed gambling. 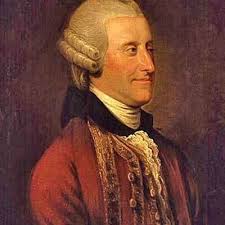 The story goes that, during an all-night card session, he ordered his valet to bring him meat from his dinner tucked between two slice s of bread. This meant that he could eat without interrupting the game; he didn’t need to use a fork; and his hands didn’t get greasy. Others around him said they would like ‘as Sandwich’ – hence the term became popular. 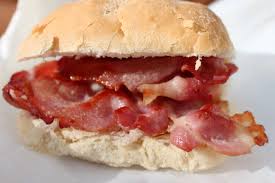 For any type of sandwich, pre-packaged or otherwise, Britain’s most popular is the good old bacon butty. This is followed by prawn mayonnaise and the BLT – bacon, lettuce and tomato. The most popular bread is granary.

When it comes to the pre-packaged version – according to the British Sandwich Association – the most popular fillings are as follows:

Did you know that around 11.5 billion sandwiches are consumed in the UK every year? Or that the average sandwich contains approximately 400 calories? (That’s the equivalent number of calories burned on a 4 mile run…).

There are over 300,000 people employed in the sandwich industry in the UK. They even have their own annual awards event – the ‘Sammies’.

Categories include Sandwich Designer of the Year. This was won last year by Kim Hartley of the 2 Sisters Food Group for her trio of Mini Bombay Bundt Bagels. 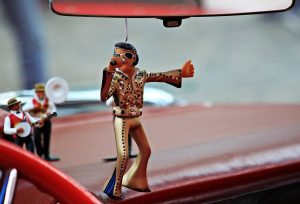 The King of Rock ’n’ Roll, Elvis Presley, was so fond of a particular sandwich that he flew to Denver and back in one night, just to collect one. The snack in question was called a ‘Fool’s Gold’ and consisted of a hollowed-out loaf filled with nearly half a kilo of bacon, an entire jar of peanut butter and a full jar of jam! A whopping 8,000 calories in total! (80 mile run anyone?)

And perhaps my most favourite fact…. 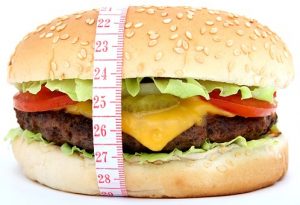 In 2008, there was an attempt, in Iran, to beat Wild Woody’s record for the world’s biggest sandwich. Brilliantly, the impatient crowd began eating it before it could be measured, resulting in a failed attempt!

Previous post: Allergen labelling: make sure you get yours right