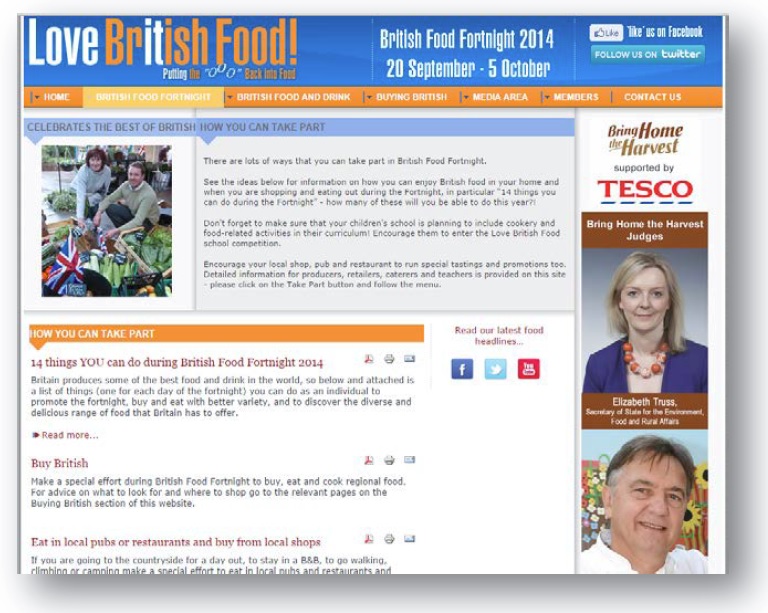 When we push trolleys around the supermarket, order the weekly shop online or visit a restaurant, we invariably look at the price of the items we buy, but how often do we look to see where the product is from? It’s easy to grab the first bag of apples or carrots that you see, or pick up a pack of sausages or a ready meal. We might assume that because this type of produce can be grown in Britain, that the items we’ve selected are British – however that’s not always the case.

Is the food you eat locally-sourced?

Many items we buy on a regular basis travel thousands of miles to reach the UK – take, for example, runner beans which are flown nearly 5000 miles from Zambia, or carrots form Spain, which travel 1000 miles by lorry. These figures are just mileage from the port to distribution centre. Subsequently they will be transported by road to the individual retail outlets. That’s quite a lot of mileage in total! Not to mention fuel!

Supermarket price wars (yet again) are partly to blame – they can often buy more cheaply from other countries – and so is seasonality. In the past we wouldn’t have been able to buy certain produce all year round. However before we grab the thing that’s closest to hand, let’s take a second to look at the country of origin labelling and see if there’s a British alternative.

We’re currently in the second week of British Food Fortnight – an annual celebration of the diverse and delicious range of food that Britain has to offer. British Food Fortnight began in 2002 and just gets bigger every year. This year’s theme is ‘Bring Home the Harvest’ designed to ‘rekindle the tradition of celebrating British food and the harvest across the nation.’ (Incidentally, did you know that the word ‘Harvest’ comes from the Old English word ‘haerfest’ meaning ‘autumn’?)

How to get involved in British Food Fortnight

To help us celebrate all that’s great about our nation’s food, Love British Food, organisers of the Fortnight, have suggested several ways in which people can get involved. A few of them follow, but to see the full list, why not visit the website at www.lovebritishfood.co.uk ?

The French used to think that they led the world in fine dining, but that is no longer the case. They do not feature in the top ten best restaurants in the world, whereas Britain holds two spots. So it’s official! – British food is great! Let’s vote with our forks and eat British whenever we can.

Here’s a recipe from the Love British Food website for you to try:

Scallops with Mushrooms and Brandy

Cut the peeled carrots and shallots into matchstick pieces. Sweat for 5 minutes in a covered pan with 1oz butter and the olive oil. Add the mushrooms and cook for 5-6 minutes stirring occasionally. Cook the scallops in a separate for 2 minutes in 1oz butter then sprinklewith brandy and wine and season to taste. Remove and place them in a warm covered dish. Add the vegetables and cream to the pan, then the remaining butter. Reduce the liquid by placing on a high heat and removing the lid. Place equal portions of the scallops onto a plate, cover with vegetables and pour over the sauce. Serve immediately.