Did you know that our founder and chairman, Verner, is Irish? He grew up in County Wexford before coming to university in the UK. Even though he’s lived in Yorkshire for a very long time, you can still detect his Irish accent.

Verner is not alone in choosing to stay in ‘God’s Own Country’. The 2011 Census shows that there are now over 20,000 Irish natives living in Yorkshire and the Humber. They will no doubt be celebrating their national day today. But here are some facts you might not know about St Patrick:

St Patrick was never actually canonised by the church

So, strictly speaking, he was never officially made a saint. However he performed miracles and established churches in Ireland where he worked as a Christian missionary. 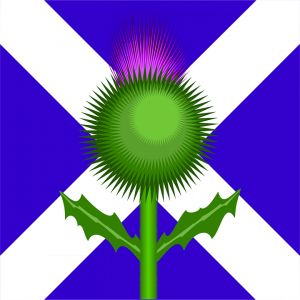 St Patrick is Scottish, not Irish.

Shock! Horror! He was born Maewyn Succat in Kilpatrick, Scotland in AD387 and first came to Ireland as a slave to tend sheep. He was just 16 years of age. He later escaped and trained for the priesthood. On his return to Ireland he converted thousands of Irish with pagan beliefs to Christianity.

There is a good reason the shamrock is associated with St Patrick’s Day.

St Patrick used the three leaves of the shamrock to explain the holy trinity. He’s also attributed to making the Celtic cross. He added a sun to the regular cross, since pagans worshipped the sun.

Why not try some of these Irish-inspired goodies today?

Yes, they do all contain booze (and plenty of calories). But loosen up and join the craic!