Brexit and EU border controls for food and drink

Nobody can truly predict the outcome of June 8th General Election. We’ve found that we can’t necessarily rely on opinion polls. Look at what happened in America – and in the EU Referendum. Then there’s the uncertainty following the forthcoming French Election. 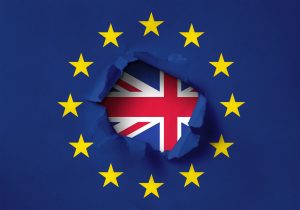 No backtracking on Brexit

Whichever party, or coalition, forms the next Government, the fact remains that they are still going to have to deal with Britain’s exit from the European Union. Even if we’d like to, we can’t back out now. Yes, Article 50 doesn’t come into effect for a couple of years, but for Brexit to be reversed every one of the 27 EU member countries would have to agree to take us back. I don’t know about you, but I can’t see that happening. We’ve ruffled far too many feathers. So, whether it’s soft, hard or something in between – Brexit isn’t going away anytime soon.

How border controls could be barriers to British exports

Greater control of our borders was one of the main reasons why many British citizens cast their vote in favour of leaving the EU. They felt there were too many immigrants entering the UK. However, what they might not have realised is that they were not only voting against free movement of people within EU Bmember countries. Their vote also placed considerable barriers to British companies who rely on the export of their goods to the EU. 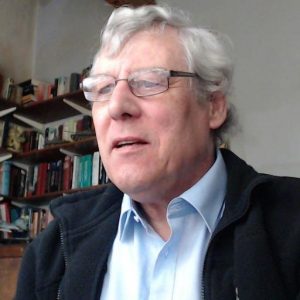 UK to become ‘Third Country’ in dealings with the EU

At the moment trade flows freely between EU countries. When we leave it won’t be so easy. It won’t be as simple as saying ‘We’re leaving, but we want all our trade arrangements to stay the same.’ You see, when Brexit finally comes into effect, Britain will be classed as a ‘Third Country’ in relation to EU countries.

As prominent EU blogger and Brexit expert, Richard North, puts it: “Our new status as a country sitting outside of the single market will bring the imposition of a series of controls. The most prominent and potentially most damaging will be the inspection regime carried out at Border Control Points. Roll-on, roll-off (ro-ro) shippers will experience significant delays, as will what are commonly termed ‘driver accompanied loads.’ In such cases not only will the load be held up, the vehicle and driver will be kept out of play as well.’ 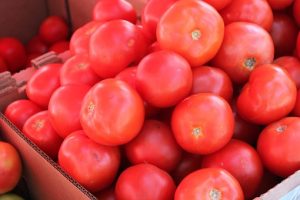 Delays and a shortfall in inspection facilities could cause chaos

He continues ‘That said, it would appear that delays are only part of the problem and the smaller part of it. If there are significant capacity shortfalls in inspection facilities, there will have to be restrictions on the on the level of exports, either on a first-come, first served basis, or with the adoption of a more equitable quota system. Failing that, we see the prospect of loads being delayed so long that perishable contents will be spoiled and become unusable. On top of this, the extra shipping time may render the transport of low value goods uneconomic.’

So, if you’re a current exporter of fresh and perishable goods to EU countries, the prospect of delays at border controls could pose a very real threat to the profitability or, indeed, future of your business.

It is not sufficient merely for Britain to continue binding itself to the relevant regulations. It will still be a ‘third country’ and must go through all the hoops before it is allowed to export to the EU. This means, amongst other things, that animals and products of animal origin must be routed via a Border Inspection Post.

At the moment, because we’re still a member of the EU, any foodstuffs of plant or animal origin that we’re planning to export to other EU countries are inspected here, at their point of origin. This means that if a company is producing beef, for example, they will be inspected and approved by UK authorities under the supervision of the EU’s Food and Veterinary Office. There are no border controls required. This approval is sufficient. 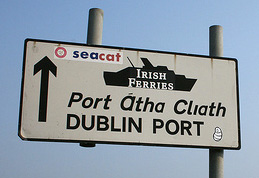 After Article 50 is executed, this free trade will disappear. Even products moving between Northern Ireland and the Irish Republic will be subject to border control, since the Irish republic is remaining in the EU. In other words all goods will need to be re-routed via border controls at either Shannon Airport or Dublin Airport or Port before they can be circulated throughout Ireland.

For exports to France and beyond, all British produce will need to be inspected at either Dunkirk or Le Havre – the only two points where there are inspection facilities at present. And you can imagine the pressure and delays especially if samples need to be taken off-site for analysis.

Are there any solutions?

Richard North comments that: “A possible mitigation factor is the adoption by the Commission of the Article 73 procedure (under the 2017 Regulations) permitting pre-export controls to be performed by third countries. However, these do not affect the right of Member States to carry out official controls on imported feed and food to verify that the pre-export checks carried out in the non-EU country remain effective. Furthermore, only two approvals have been given, one to the United States relating to “peanuts and derived products thereof as regards the presence of aflatoxins” and the other to Canada relating to “wheat and wheat flour as regards the presence of ochratoxin A”.

So, then, even at best, the prospects for many food exports to the EU, post-Brexit, are poor. There will be considerable delays, increased costs and difficulty in committing to reliable delivery timing. At worst, delays and/or capacity limitations may make it impossible to continue the export of highly perishable products. In the longer-term, ro-ro shipping may prove impracticable or uneconomic and we may to a shift to containerised transport, with redistribution away from the Channel ports. 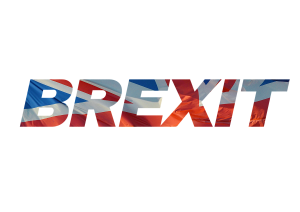 This is certainly food for thought. You can read more of Richard’s informed comments on Brexit at eureferendum.com. Or, better still, come and meet the man himself at our Brexit briefing on 22nd June. Contact Claire Lennon (claire.lennon@vwa.co.uk) for more details.

Next post: Allergen labelling: make sure you get yours right